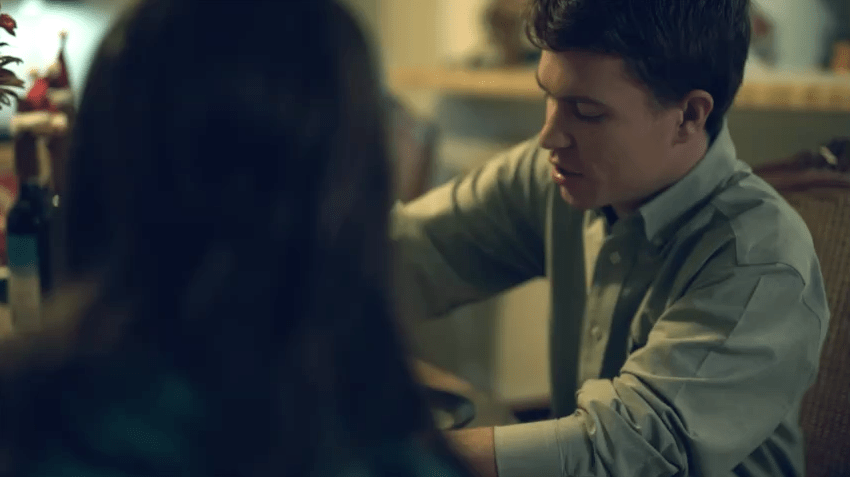 Kyle Yawn, a 26-year-old Maintenance Flight Controller at NASA, loved his job, but he could not stop thinking about retiring early. He always loved spreadsheets and numbers, and it became the ultimate optimization puzzle for him. It was fun figuring out the earliest he could possibly retire.

Kyle’s boldest estimates had him retiring in his mid-thirties.

“My dad retired when he was fifty,” Kyle said, “I was ten, and my mom had quit her job when I was born. So I’d seen my parents my whole life, essentially, as I was growing up.” Because of this, an early retirement became a life goal for him. Kyle saved every penny he could, maintaining a budget lifestyle even as he got raises at work.

Then in February of 2016, Kyle received an email that shook him to his core. He had signed his small group up for the Generosity Challenge, and was receiving a daily prompt encouraging people with specific ways they could be generous that day. Kyle had just received a significant raise at work, and the email suggested using a recent raise at work for others instead of themselves.

Kyle was stunned. When he got home he talked to his wife, Lisa, about the email. He suggested they give the whole raise away.

Lisa was reluctant at first, but Kyle assured her that they could afford to give it all away. Suddenly, their lives switched gears. Instead of worrying every day about where the money would serve them best, it became about where it could serve everyone else. They remembered organizations they had always wanted to support, and started recognizing places where they could help the people in their lives. Some of their friends needed help paying for car work, and another friend was raising money for a mission trip. Now these prayer requests became opportunities to give. “It was really fun and exciting,” Kyle said, “because we switched from having this plan all put together to ‘alright God, where are you pointing us to use this money that you’ve given us’ because that’s what we want to use it for.”